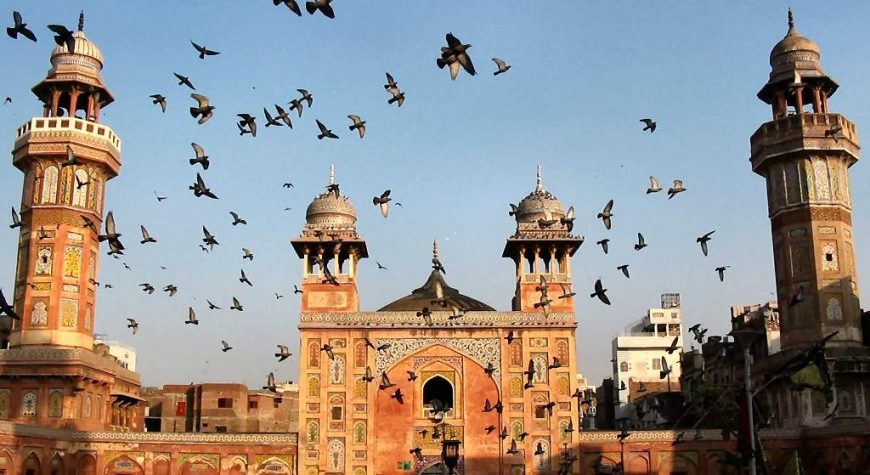 The Wazir Khan Mosque is located in Lahore, Pakistan. The construction lasted seven years, beginning about 1634-1635, during the reign of the Mughal emperor Shah Jahan. The mosque was built on the orders of the governor of Lahore known as Wazir Khan (the word “Wazir” means “minister” in Urdu).

Currently, the Wazir Khan Mosque is a candidate for the UNESCO World Heritage List.