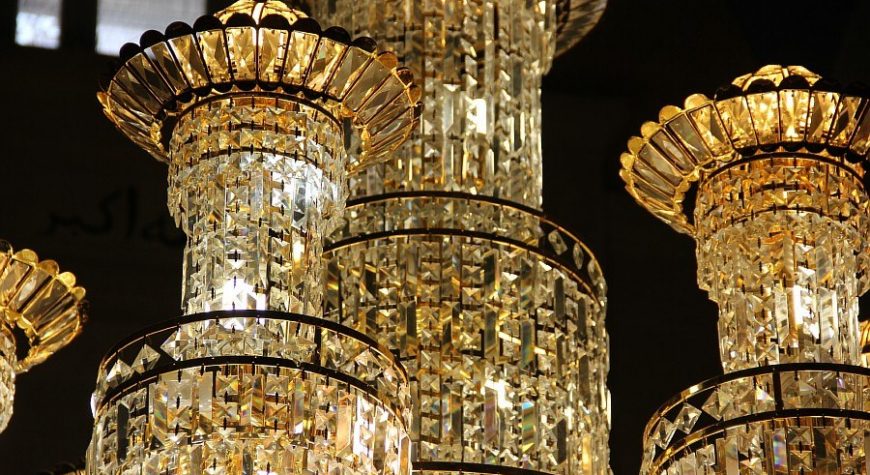 Derbent Juma Mosque is the oldest mosque in Russia and the CIS. The mosque is located in the center of the old part of the city of Derbent.

The mosque was the largest in the North Caucasus during the Soviet period, and until recently it was the only mosque in South Daghestan. For this reason, believers from different districts of Southern Dagestan used to come to Derbent for Friday prayers.

The Juma Mosque complex now includes the main mosque, madrasah, and living quarters for clergy. At the time of its construction (733-734), the mosque was the largest building in the city. The dimensions of the mosque are: 68 m from west to east, and 28 m from south to north. The height of the dome is 17 m. The internal space of the mosque consists of three naves divided by square pillars-pillars with profiled capitals. The width of the middle aisle is equal to 6.3 m, and the width of the lateral aisles is 4 m each. Between the columns the lancet arches are thrown over.
Despite of its centuries-old history, the mosque is well preserved. The Juma Mosque has been entered in the UNESCO World Heritage List.

Its yard has the size of 55 by 45 meters. Four old plane-trees decorate the yard of the mosque, by which the Dzhuma Mosque is recognizable from any point in Derbent. In 2012, the plane-trees of the Juma Mosque were recognized as monuments of wildlife of all-Russian importance and were taken under the protection of the Council for the preservation of the natural heritage of the nation in the Federation Council of the Federal Assembly of the Russian Federation.